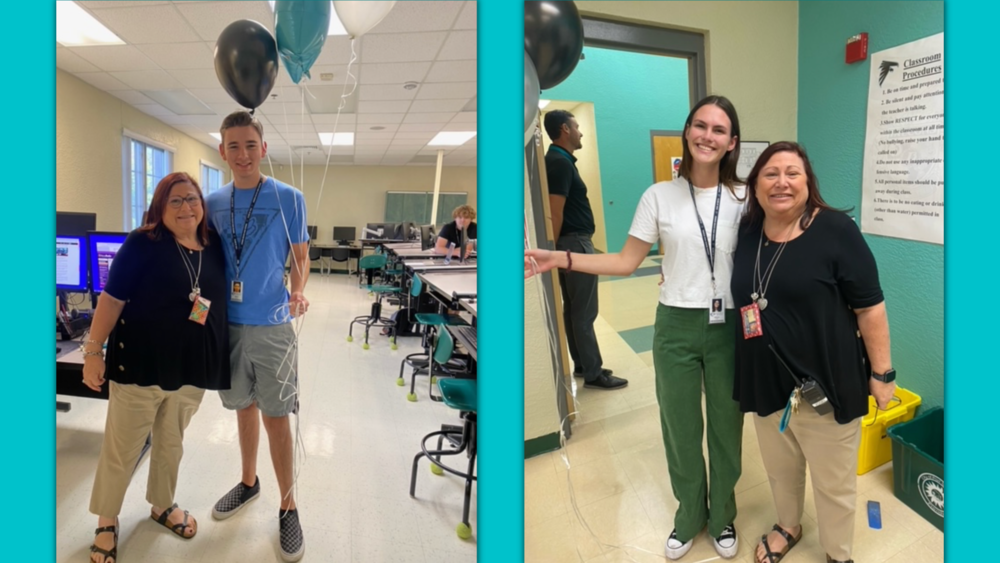 The U.S. Presidential Scholars Program was established in 1964, by executive order of the President, to recognize and honor some of our nation's most distinguished graduating high school seniors. In 1979, the program was expanded to recognize students who demonstrate exceptional talent in the visual, creative and performing arts. In 2015, the program was again expanded to recognize students who demonstrate ability and accomplishment in career and technical education fields. Each year, up to 161 students are named Presidential Scholars, one of the nation's highest honors for high school students.

Allison Smith was chosen for the General Academic Achievement nomination, as she has excelled in her rigorous studies. Allison has earned a 5.95 weighted GPA, participated in numerous school clubs and extracurriculars and worked at the HOPE Center for Autism for two years as a summer counselor. Her accomplishments are all the more amazing when considering that she underwent neurosurgery for a brain tumor in 2020. We are pleased to report that Allison is currently cancer-free and continues to maintain straight As in her rigorous courses.

Ethen Grubb was chosen for the Career and Technical Education nomination because he has excelled in the Architecture, Civil, and Survey Drafting program since entering as a freshman. Ethen masterfully earned his AutoCAD certification in the first semester of his freshman year and will have completed the entire Drafting program by graduation. Ethen excels not only in his CTE program, but also maintains a 5.510 weighted GPA. He has been employed at Native Design Architecture of Fort Pierce since his sophomore year and has assisted the firm with small business and factory expansions.

Congratulations to both Allison and Ethen!